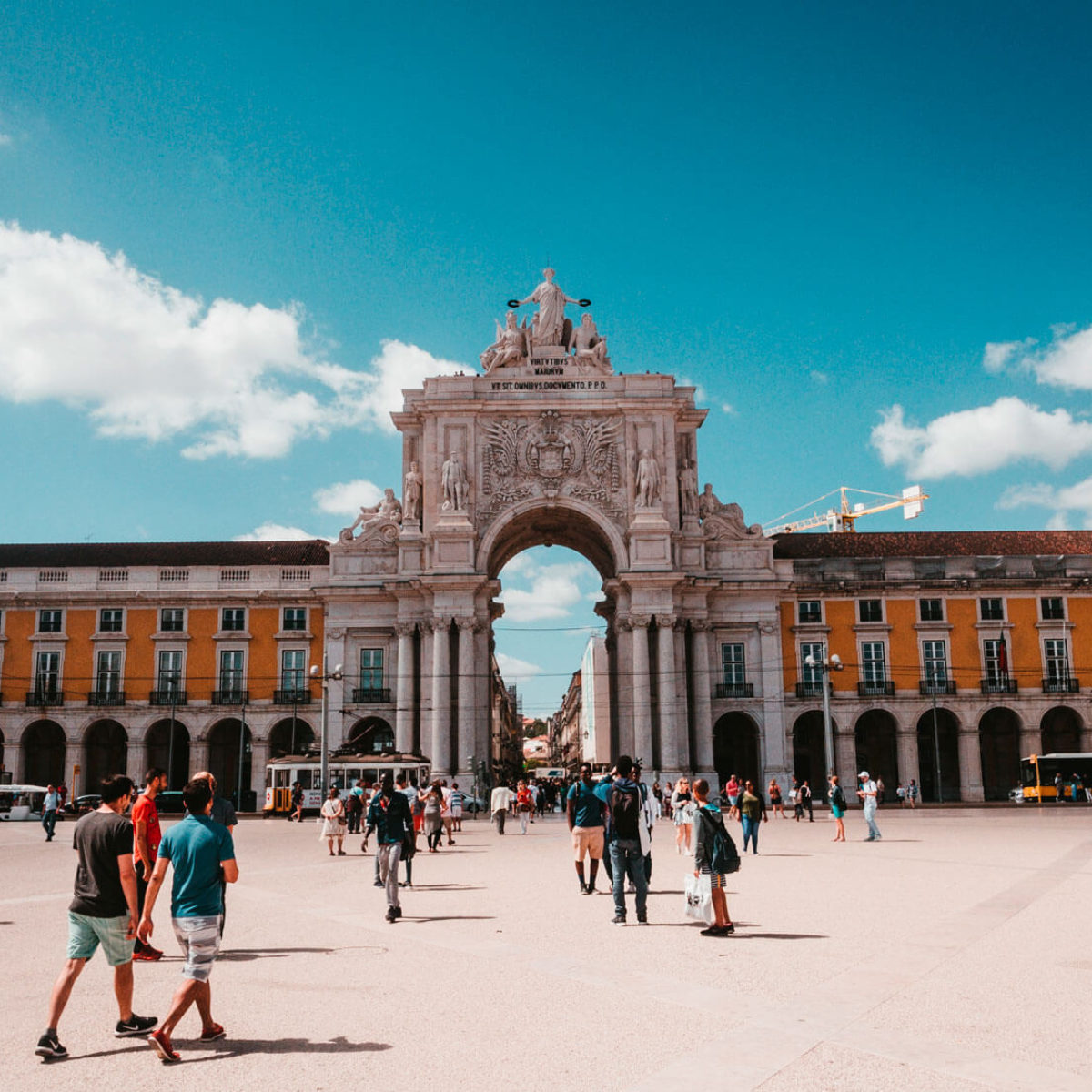 Portugal’s fame continues to grow abroad with its international tourism success and has been elected the World’s Leading Destination at the World Travel Awards (WTA) for the third year in a row. The distinction is all the more impressive considering that Portugal was elected over countries such as the USA, Brazil, Spain, India, Dubai or Greece.

During the award ceremony, held in Muscat, Oman, Portugal won a total of 12 ‘tourism Oscars’.

Rita Marques, Secretary of State for Tourism praised Portugal’s success at the award ceremony, describing the ‘World’s Leading Destination’ award a sign of the Portuguese “excellence” and the efforts made to establish itself as a leading destination for holidaymakers.

According to her, it is a result of a strategy created many years ago that also aims to see the country being crowned the “most sustainable destination in the world”.

The World Travel Awards were established in 1993 to “acknowledge, reward and celebrate excellence across all key sectors of the travel, tourism and hospitality industries.

Created and established in 1993, the World Travel Awards “acknowledge, reward and celebrate excellence across all key sectors of the travel, tourism and hospitality industries.” Recognising work done in the field of tourism globally, the awards stimulate competitiveness and quality. The selection of nominees is held worldwide by thousands of industry professionals, who each year choose their favourites.