They is Merriam-Webster’s Word of the Year 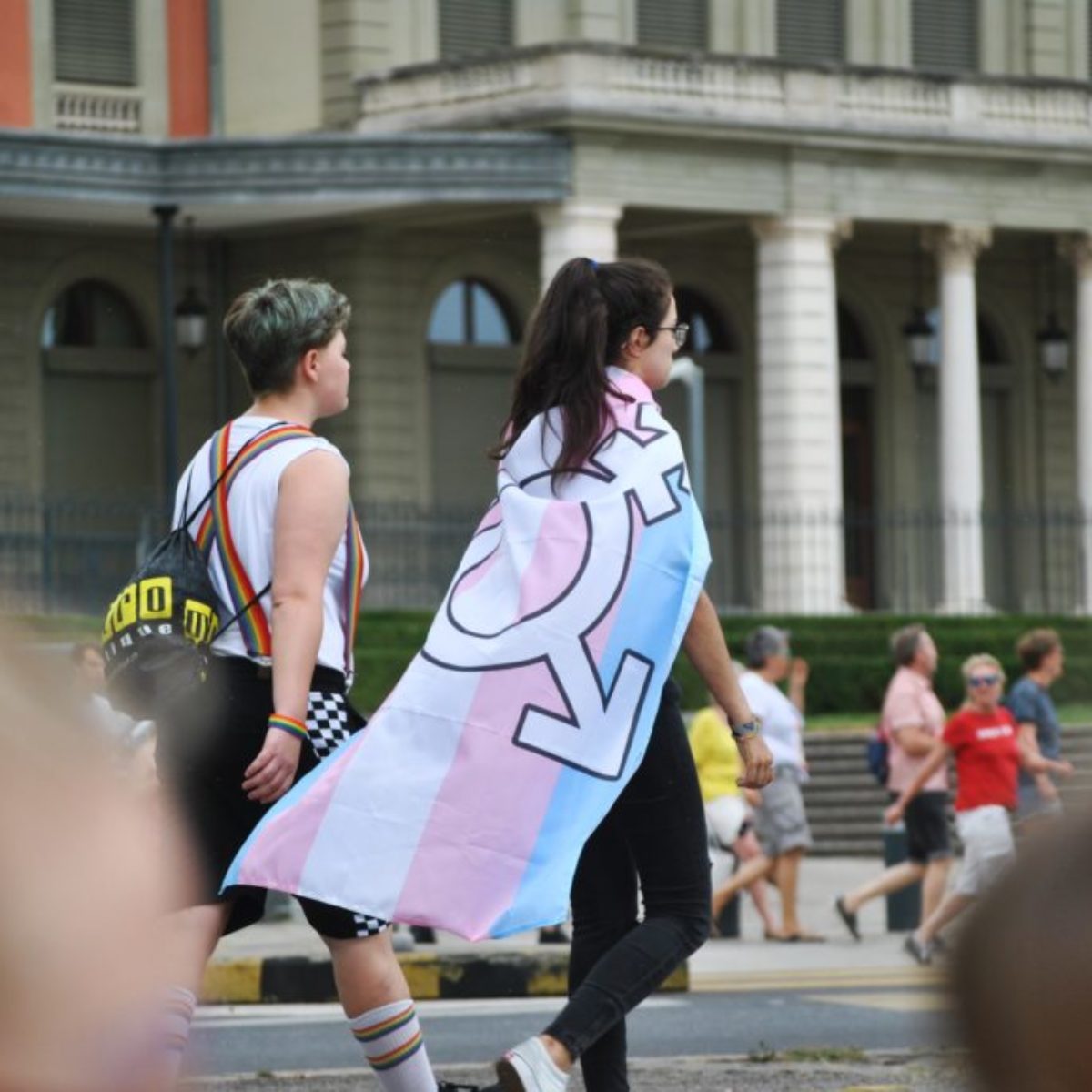 Merriam-Webster announced the pronoun “they” as its word of the year last week. At stake is the new meaning attributed to the word, with the ongoing debate about gender.

Every year, the renowned American publisher, founded in 1828, Merriam-Webster, elects the “Word of the Year.” The selection is based according to the search numbers in its online dictionary, what was the most searched word by its users.

In the 10 words list or phrases highlighted by the publisher are, for example, “impeach”, “quid pro quo”, “camp” – words that were present in the North American reality.

Unlike these words, the pronoun “they” seemed to surprise everyone, by being elected “word of the year”, as the online searches increased 313% more this year than the previous one.

According to Merriam-Webster, traditionally “they” is used to refer to the third person plural, but recently the pronoun has been used with a new meaning, as a neutral singular pronoun.

It is an alternative to “he” and “she”, for all those who identify themselves as non-binary (neither female nor male). “This meaning is increasingly common in published and edited texts, as well as in social networks and personal interactions between English speakers,” says the note that accompanied the official announcement.

Back in September, Merriam-Webster added the singular pronoun “they,” used to refer: “a single person whose gender identity is nonbinary,” or to a person whose gender is unknown or is intentionally not revealed. Earlier this month, the publication went further by choosing the pronoun as its Word of the Year.

In 2018, the word of the year for the Merriam-Webster dictionary was “Justice” and, in 2017, “Feminism.” In 2016, it was “Surreal”. For the Oxford Dictionary, the 2019 “Word of the Year” is actually an expression: “climate emergency”. The choice was announced in November and, according to the British dictionary, use of the term has increased more than 100 times since September 2018.